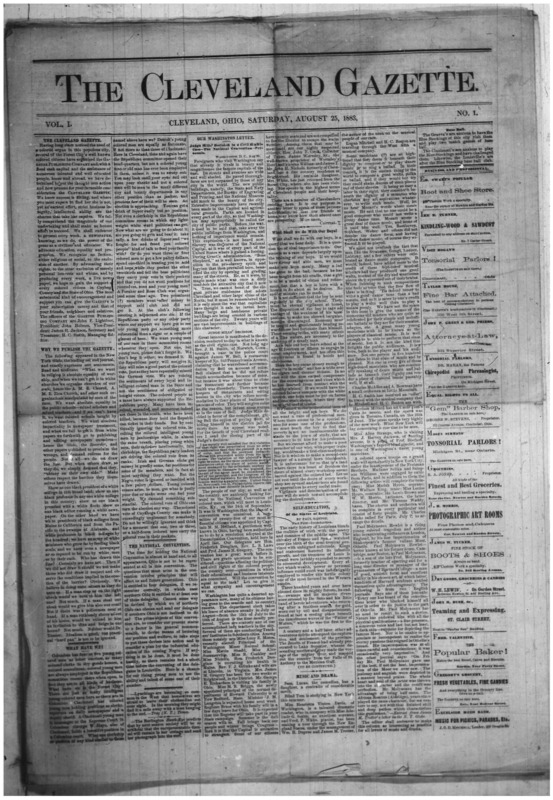 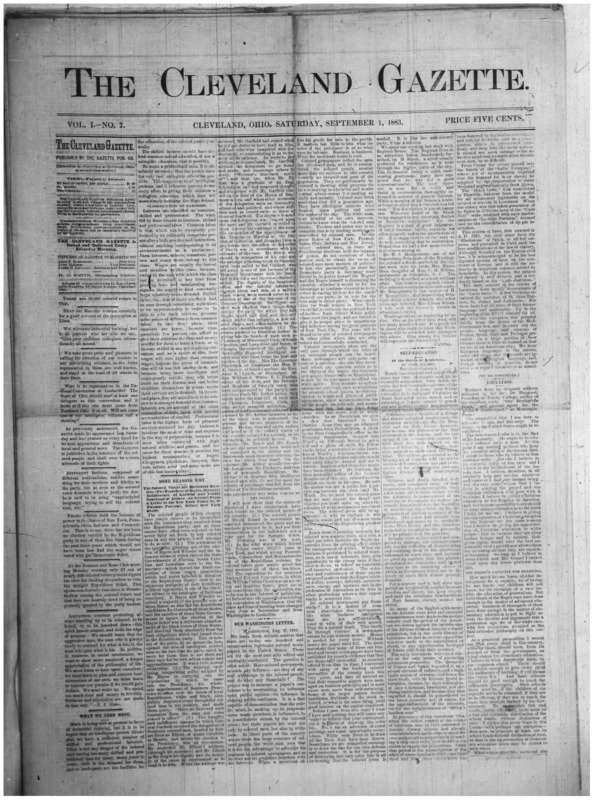 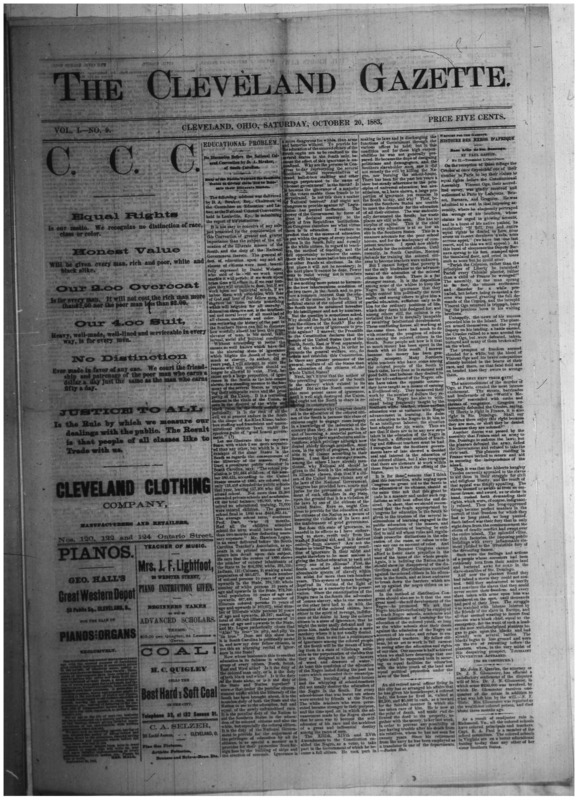 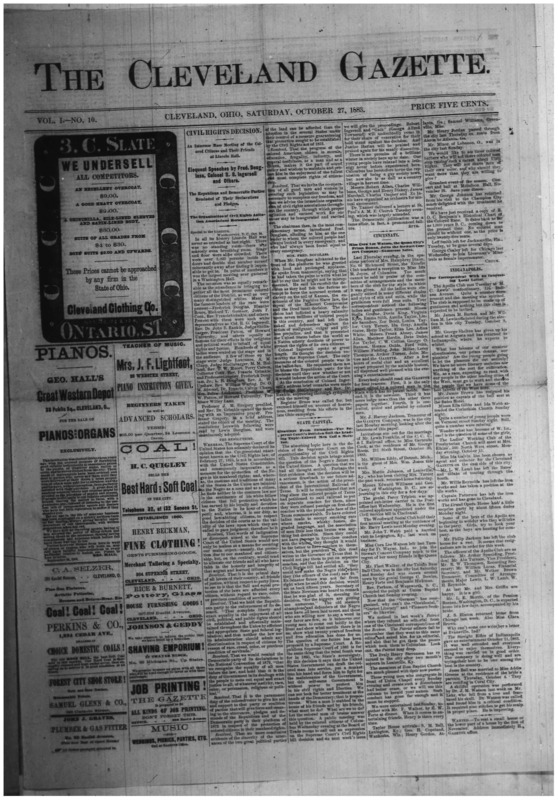 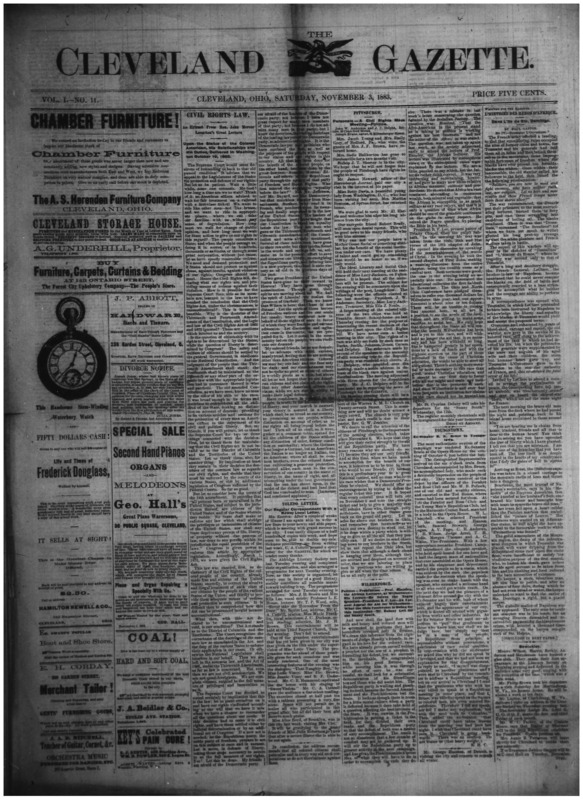 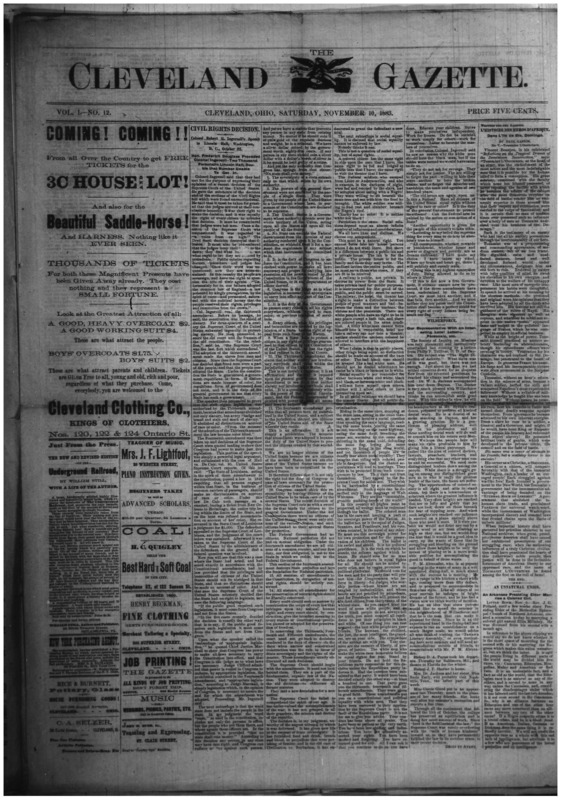 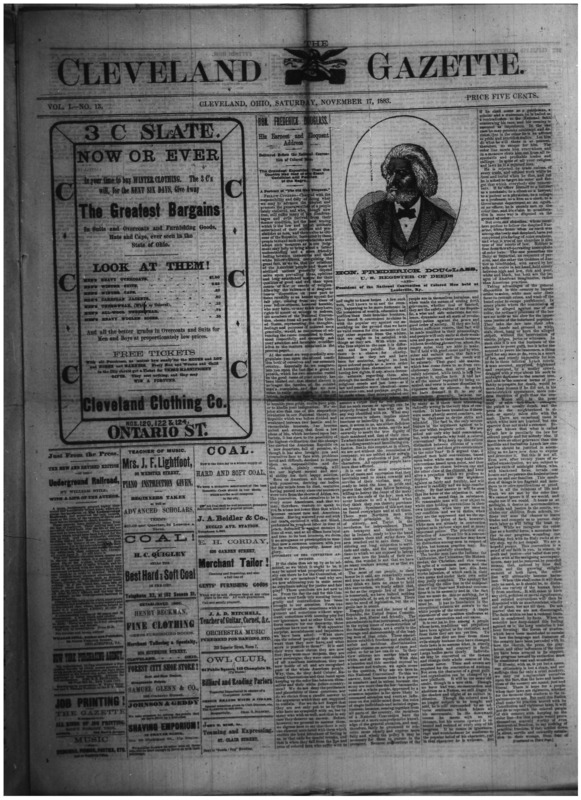 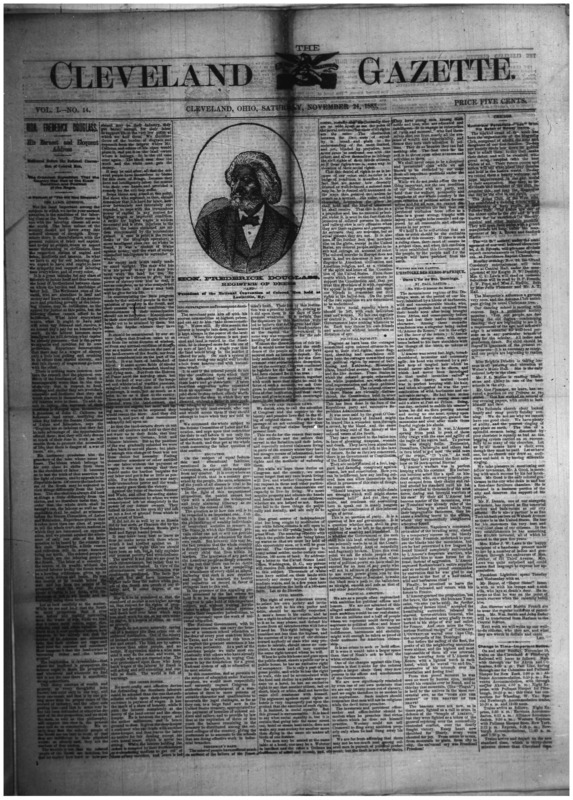 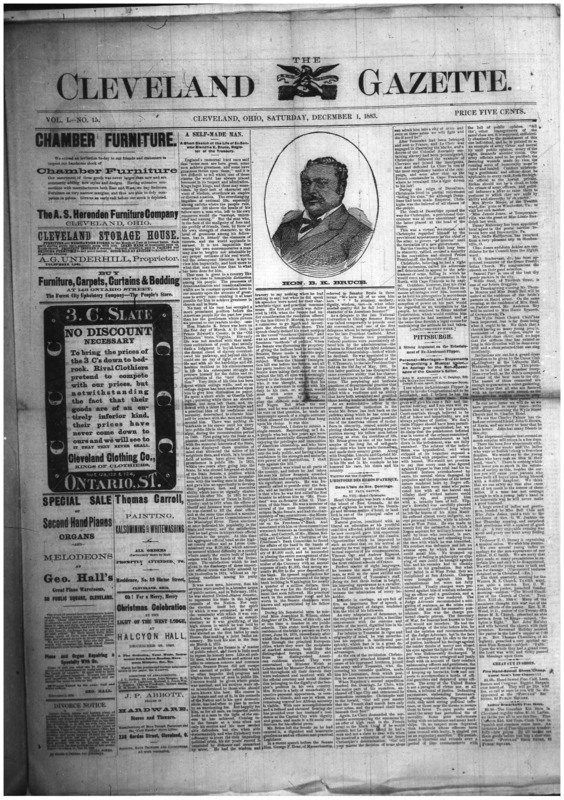 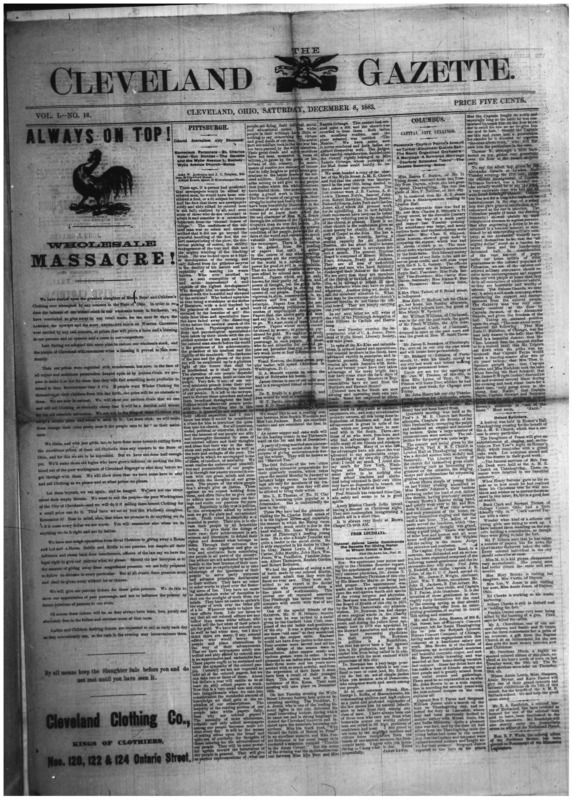 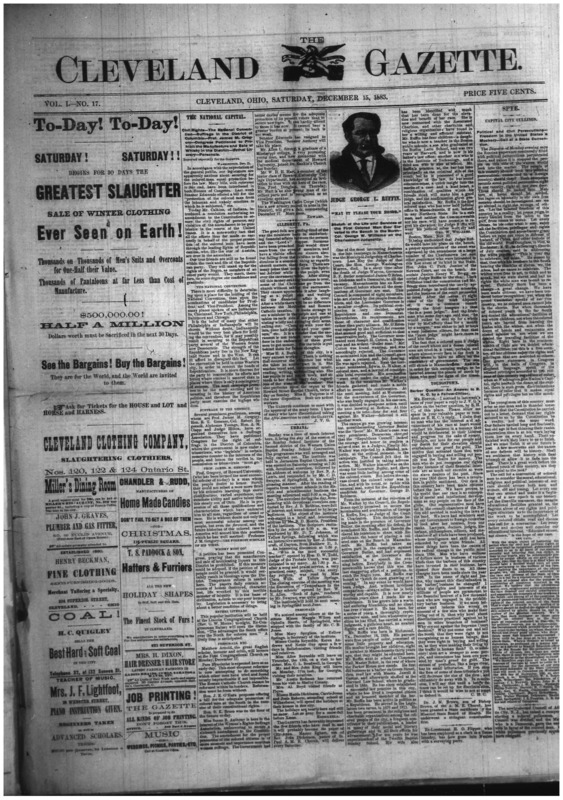 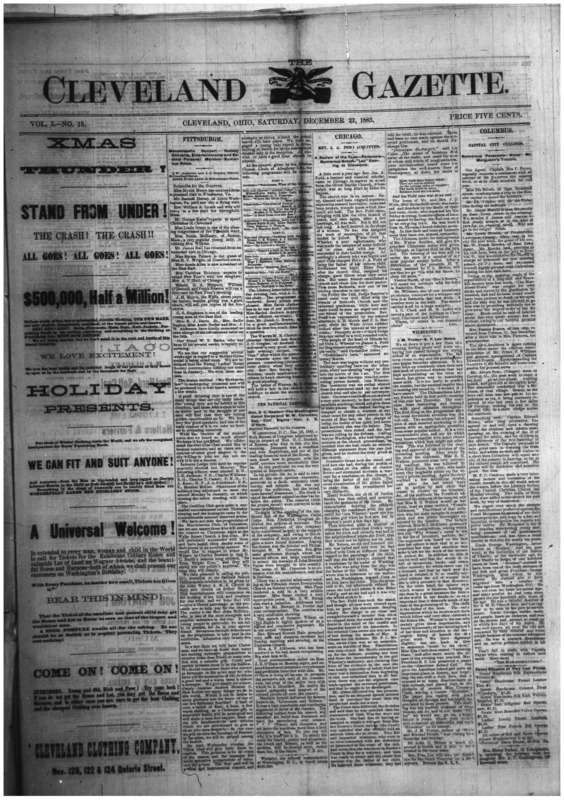 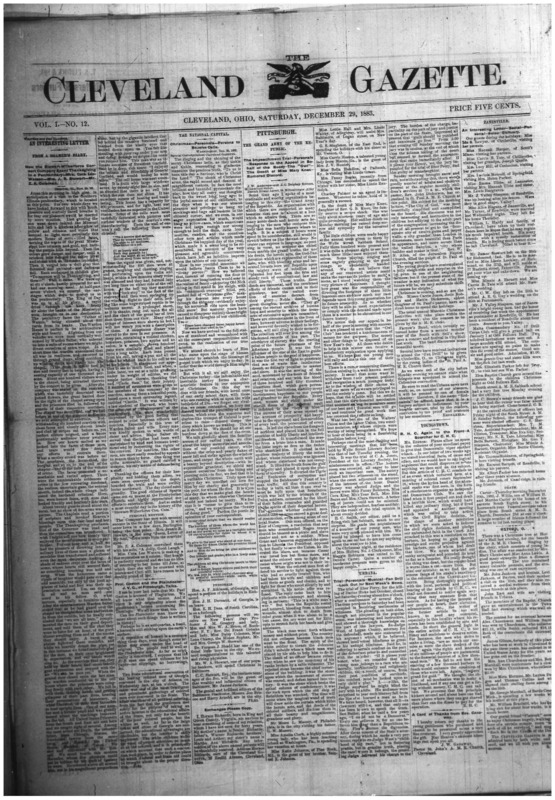 Public domain (not the issues published after 1924), Courtesy of the Cleveland Public Library

Harry Clay Smith published the Cleveland-based weekly, Cleveland Gazette (later, the Gazette) from August 25, 1883 to May 20, 1945. Differently from most other 19th-century Black newspapers, the Cleveland Gazette has been preserved perfectly and digitized to our observation, mainly because of the editor’s reputation as a politician and the newspaper’s remarkable longevity. The paper was born out of the political strife for Black civil rights, and continued to focus attention upon issues such as racial discrimination, the state of civil rights, and Black American citizenship. The paper was also loyal to the Republican party, although the editor was aware of the limitation of a partisan solution to racial inequality and white supremacy. The Cleveland Gazette follows the protest tradition of 19th-century Black newspapers that resulted from Black Americans’ conventions movement. However, while maintaining its strong voice for Black readership, the Cleveland Gazette could secure a broad range of subscribers that enabled the paper to become the longest-publishing African American weekly among the Black newspapers initiated in the 19th century U.S.

While the entire issues of the paper are preserved, this page offers issues that include reports on the Civil Rights Cases in 1883.
Harry Smith and the Cleveland Gazette 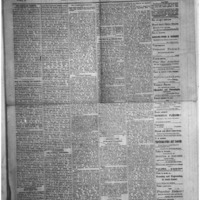 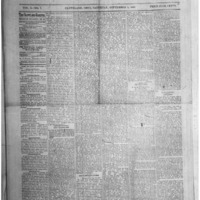 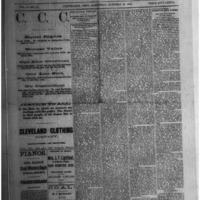 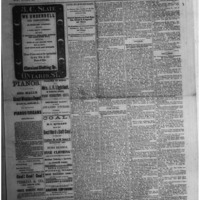 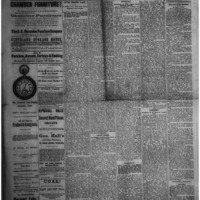 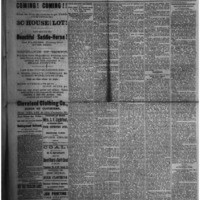 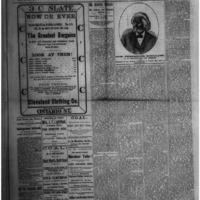 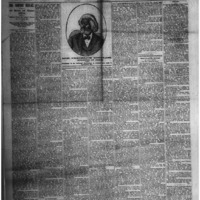 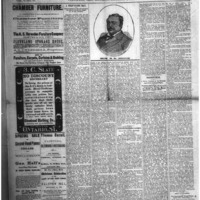 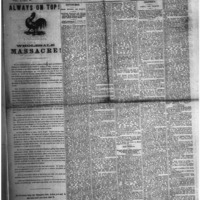 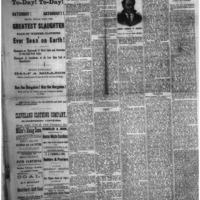 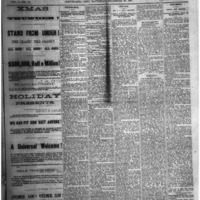 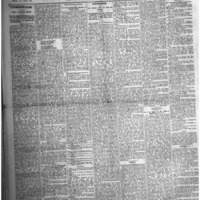 Harry Smith and the Cleveland Gazette